Bringing the science of childhood trauma to the courtroom: How North Carolina is spearheading an effort to educate the court system on Adverse Childhood Experiences (ACEs)

“Emerging science has shown that childhood traumas, such as adverse childhood experiences and adverse community environments—we refer to these as ACEs-—can have profoundly negative impacts on children,” according to Chief Justice Paul Newby, who is leading North Carolina’s new state-wide task force to address Adverse Childhood Experiences as they present in the court system.

Adverse Childhood Experiences, or ACEs, are traumatic experiences occurring in children before the age of 18. ACEs consist of experiences that span from childhood abuse and neglect, to household challenges, such as growing up with separated parents, one or more parents or caregivers who were incarcerated, or caregivers who struggled with substance abuse. This term was borne out of a landmark Center of Disease Control-Kaiser Permanente study of the same name. The study took place between 1995 and 1997 across 17,000 adult participants in the US. It was one of the largest studies investigating childhood challenges and later health and well-being.

On May 18th, Chief Justice Paul Newby of North Carolina launched the first ever state-wide task force to understand the impact of ACEs on children and to develop strategies for addressing adverse childhood experiences within our court system. This cross-sector task force, comprised of judges, prosecutors, defense attorneys, law enforcement, private attorneys, and child advocates, in collaboration with advisory experts from law schools and non-profit organizations, will educate court members on the effects of ACEs and establish programs to identify ACEs in system-involved youth to put them on an alternate path than the courthouse. In addition to identifying and addressing ACEs in the court system, the North Carolina ACEs-informed task force will contribute feedback to educators, thereby opening up more opportunities for research into ACEs-aware courts.

“Our court officials are on the front line, and regularly encounter children who may be victims of trauma, abuse, or neglect, and therefore could be impacted by ACEs,” District Attorney Ben David says, in explaining the importance of establishing the task force.

The North Carolina court is not the only organization spearheading an initiative to modernize the court system to respond to well-established needs. The Pew Charitable Trusts’ Civil Legal System Modernization initiative and the National Interoperability Collaborative is aiming to transform our civil justice system into a more efficient, affordable, and accessible one. During the difficult Covid pandemic, personal matters such as child custody, debt collection, and eviction are still playing out in the civil court system. The civil legal system, too, bears significant inequity – with 30 million Americans every year encountering civil legal problems without the help of a lawyer, due to lack of access. The modernization initiative intends to address this inequity through increasing free online legal tools, developing technologies to improve court interactions, establishing policy objectives, and conducting cross-sector collaboration to improve this disparity in the civil legal system.

Though the CDC-Kaiser Permanente study ended in 1997, results from the study had spurred many states to continue collecting data about ACEs in their population through the Behavior Risk Factor Surveillance System (BRFSS), which includes California data on geographic and demographic disparities in ACEs, as well as additional research into childhood trauma. Today, Adverse Childhood Experiences and their impacts are being discussed and addressed in public health, policy initiatives, and across local communities. For instance, in collaboration between the Department of Healthcare Services (DCHS) and the Office of the California Surgeon General (CA-OSG), the ACEs Aware Initiative aims to train healthcare providers, human services, and education workers across California on identifying, preventing, and addressing Adverse Childhood Experiences in their patients and communities with the bold goal to cut ACEs and toxic stress in half in one generation. Addressing Adverse Childhood Experiences through these channels alone, however, is insufficient if the cycle of incarceration in disadvantaged communities continues. 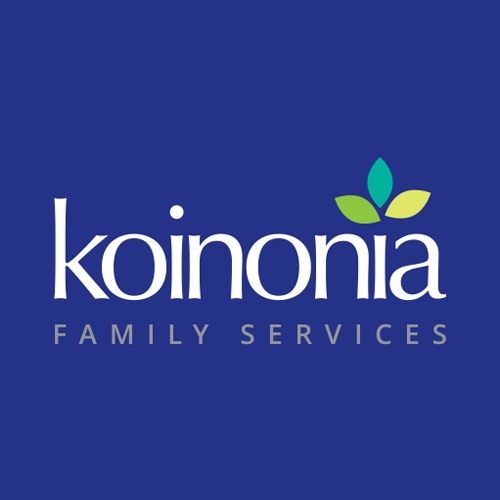 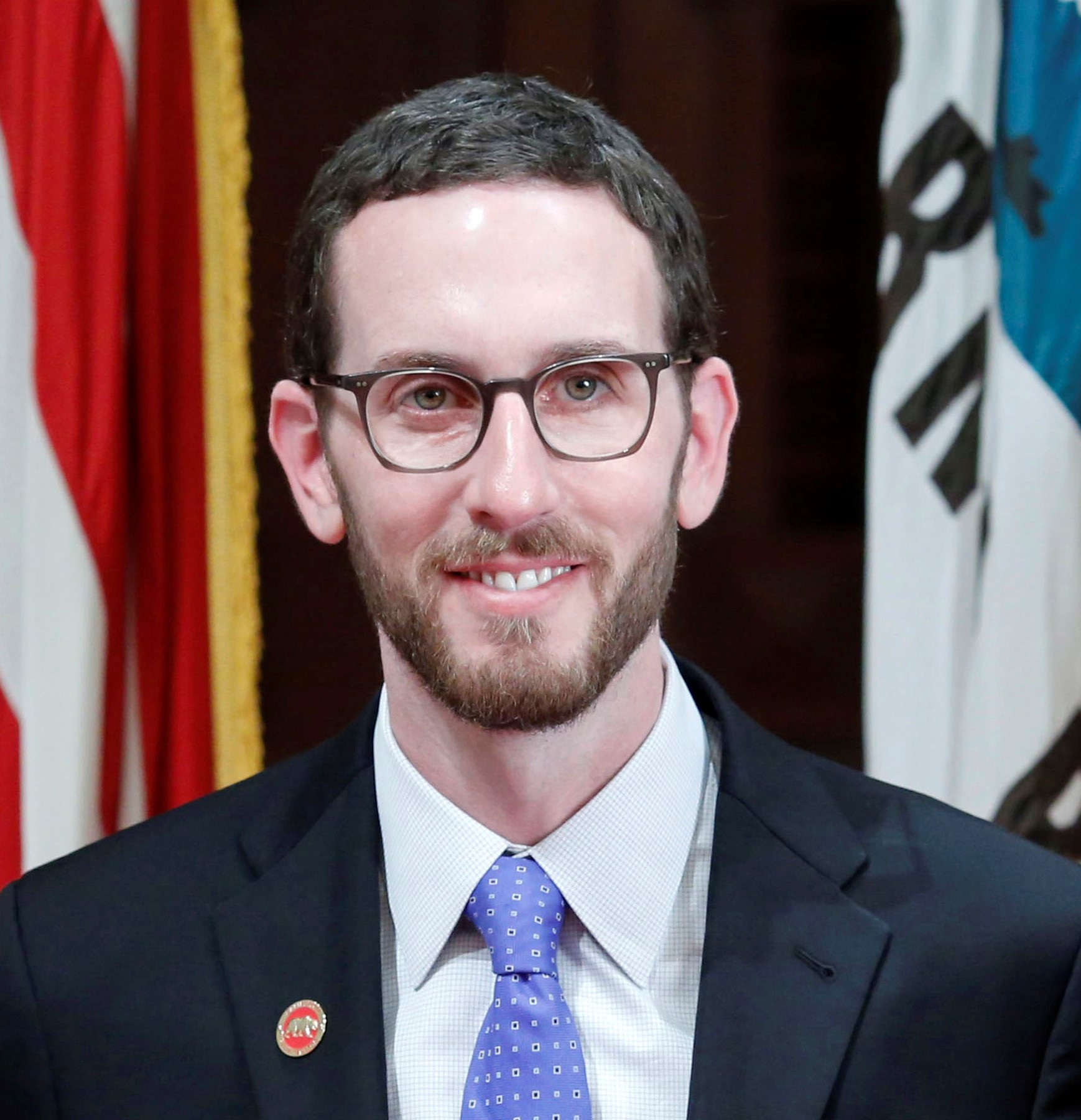 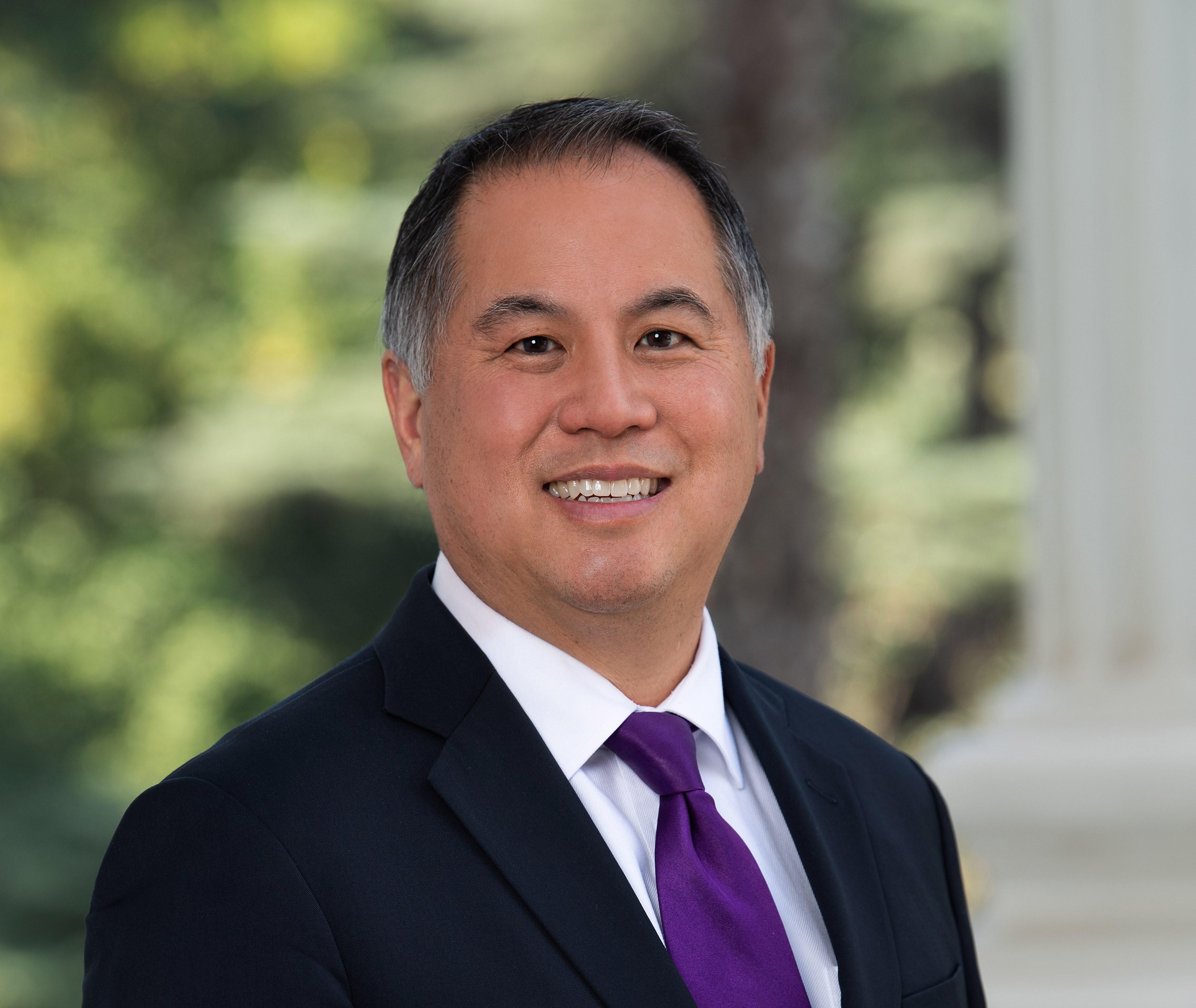 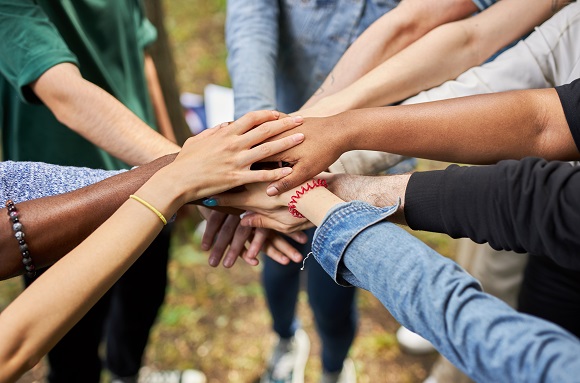