How to Save a Life by Sitting Down

How to Save a Life by Sitting Down

Murphy was one of the many Boston Terriers who came to live at the senior, special needs, and end-of-life animal sanctuary my former wife, Deanna, and I ran for more than a decade.

His short, compact body was adorned with the breed's traditional black and white markings, and he came complete with a smooshy face and a barely-there tail. Put another way, Murphy looked like a slenderer version of a bulldog dressed in a tuxedo.

Murphy was a handsome pup with a confident yet friendly demeanor. He held his head up, and with ears always reaching skyward, he was the quintessential Boston Terrier, filled to the brim with both enthusiasm and gas!

As far as Murphy was concerned, Deanna and I did not have much information on him. We were only told he was a special needs dog with a severe condition. But, when Murphy arrived, I remember thinking, "he looks just fine."

Murphy moved about with ease, got along well with the other dogs, and immediately bonded with Deanna and me. He was young, fit, and healthy-looking, so much so I wondered what was so “special” about him.

It turns out Murphy had a condition called Megaesophagus. This is a disorder where the esophagus, whose purpose is to move food from the mouth to the stomach, remains enlarged and unable to contract.

It happens like this; a dog, standing on all fours, begins to eat the food placed before him. He takes a bite and swallows, but the food does not move far down the throat because of the enlarged (i.e., mega) esophagus. Bite after bite, the food backs up. And what won’t go down will ultimately come back up, and then out.

The condition can be fatal. Absent contraction, the food does not make its essential, life-sustaining journey, and a dog can starve to death. But Deanna, a “momma bear” in the truest sense of the phrase, was the one who devised an ingenious solution that saved the life of her precious cub.

Murphy would eat, and while he did, Deanna would carefully watch him. Before Murphy overate and regurgitated, Deanna would scoop up Murphy by placing her hand under his butt, lift him, and then prop him up so his back was pressed against her chest.

Seeing this, I knew it was time for me to do my part; sit down.

Deanna would walk over with Murphy to the couch where I was sitting and then gently hand him over to me, all the while making sure he remained upright.

In turn, I would take hold of Murphy and then ease back into the comfortable chair while holding him in the same propped-up position. Then, my assigned task was to let gravity do the job of the esophagus while I did nothing more than sit down and hold our beautiful pup.

It was Newton's famous discovery that pulled the weight of the food down into Murphy's stomach. Life did the work while I got to play the role of the assistant with the cushy job.

This life-saving process, the one in which I just sat with Murphy, took about 30 mins. During that time, Murphy and I would sit together, his back to my chest, his head on my shoulder, his whiskers lightly tickling my face. Me the boy, he my dog, bodies and breathing in concert with each other, all being right with the world.

After that, I would place Murphy on the ground, and off he would go to do his thing with the other dogs and assorted animals who called the sanctuary home.

Our beloved Murphy and I did this twice every day, and these sit-downs made a significant impact on me. It grounded me in knowing that there is nothing I need to fix, even during a crisis. I was reminded of the fact that Nature's design is so perfect that often, within just feet of the problem, there is a remedy at hand.

In this case, it was the genius of an amazing woman who devised a plan aligned with natural law and thus allowed life to do the work of malfunctioning anatomy. All I had to do was take a seat, and in doing so, save a life. I was heroic for the mere fact I showed up.

So, what if the truth is, we are all lifesavers?

What if we could all save lives by just sitting down?

Such was the case for me.

I have lived with the condition of devastating clinical depression and suicidal ideation for more than four decades. And, on August 31, 2011, I found myself pressed up against the suicide barrier on the rail of the 730-foot-tall Foresthill Bridge.

But on that fateful day, a first responder came and sat down as I remained standing on a dark spot on a tall, tall bridge. And then, while seated, he used the magic of curiosity to transport us both to the safe place of understanding.

Ultimately, I retraced my steps off that bridge, to an emergency department, and then to a psychiatric hospital where I would begin my journey from mental “hellness” to mental wellness.

What saved my life then and keeps me safe today when I am looking up from a dark pit is people showing up and then sitting down.

Sat with me in the psychiatric hospital and held my hand.

Sat with me at my doctor's appointment and then took me out for some ice cream.

Sat with me while I cried and then hugged me for as long as I needed.

Sit with me now and ask what it feels like to be depressed, and then just listen.

Sit down and call me on the phone, and even if I do not answer, leave a message, sometimes just a simple, "I love you."

Sit down and write me a handwritten note that smells like hope when I open it.

It is simple acts done by ordinary yet genuinely spectacular people that are the absolute lifesavers. They are the heroes that do the little things that make a big difference. And, after each act, they step back and allow life to activate the downward pull of natural law to remedy the problem.

At this point in human history, many around us are close to death. They are being pulled under by the weight of isolation, loneliness, mental illness, unprocessed grief, and trauma of every kind.

The time has come for us to reimagine what it takes to save a life.

The time has come for us to reimagine who is capable and qualified to save a life.

The time has come for us to remember.

We can save a life just by sitting down.

Photo by Scott Webb on Unsplash 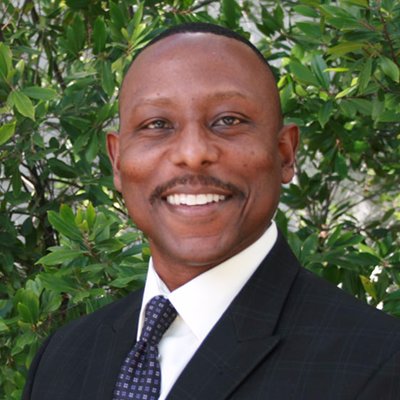 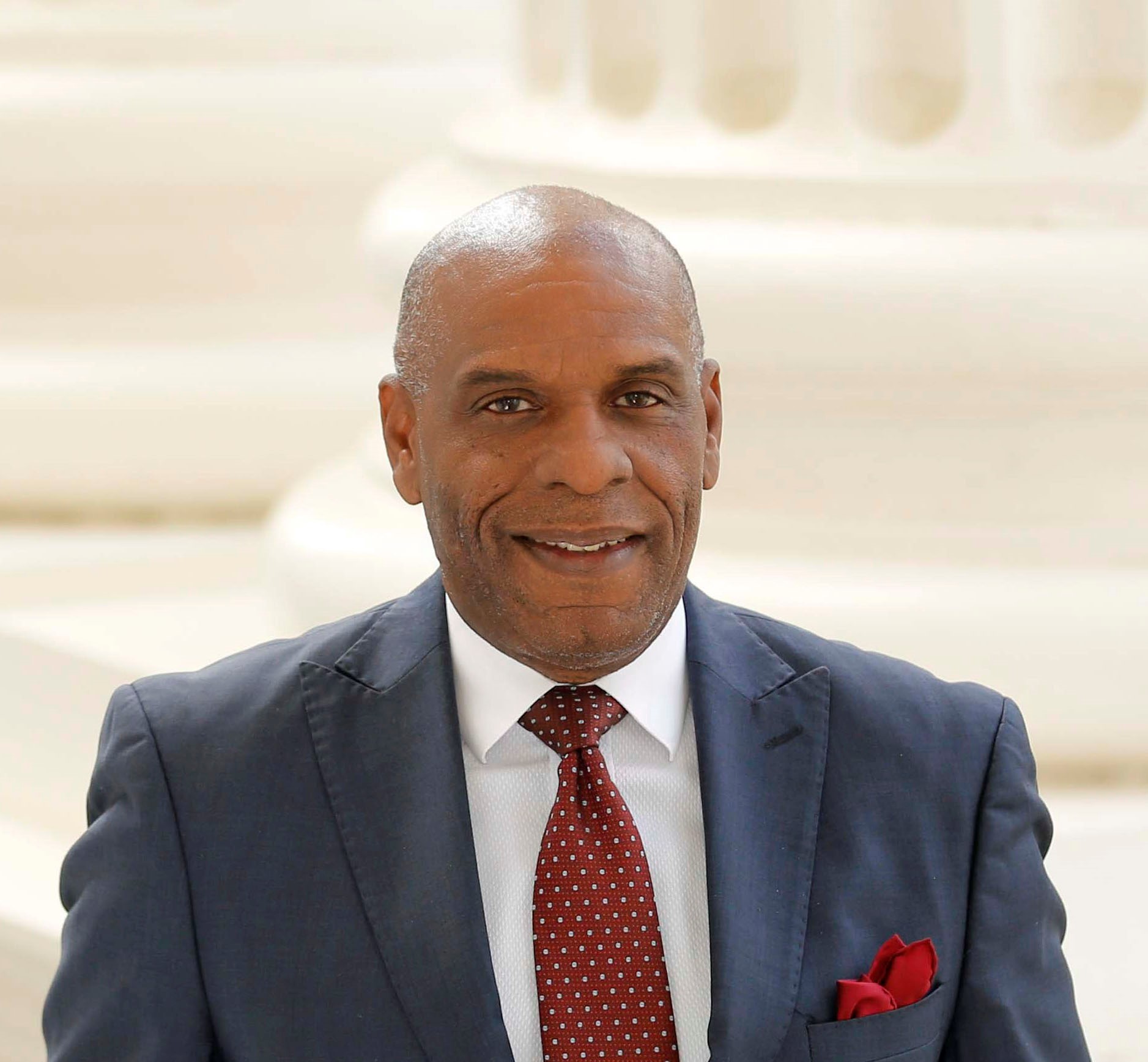