Domestic violence should be discussed year-round, but I’m encouraged that so many communities are now highlighting Domestic Violence Awareness Month, with local events and making sure that residents know the services that are available to them.

I wanted to share with you a little of what I’ve learned as a California State Senator, international advocate and domestic violence survivor.

On average, nearly 20 people per minute are physically abused by an intimate partner in the United States, equaling to more than 10 million women and men a year. More than half of female homicide victims are killed in connection to domestic violence, according to the Centers for Disease Control (CDC). This should be treated as a national public health crisis. These tragedies can be prevented, but it falls on all of us to act together.

I have the unique experience of first confronting my abuser, overcoming the feelings of shame and embarrassment to publicly share my story, to now crafting legislation that actually protects victims rather than the perpetrators. I’ve also met with other survivors and listened to their stories. One of the things I’ve learned was that when survivors talk about their experiences, they are able to regain their voice and power. These stories are not easy to tell, and they are not easy to hear. But we must listen to them all.

The reason why is through our shared experiences, we can work on policies that fit the reality of domestic violence. For instance, while I experienced coercive control, non-physical manipulation and physiological abuse, I was unaware that so many others endured similar situations until after I talked to countless survivors. That’s why I passed groundbreaking legislation that allows coercive control to be used as evidence in family court and criminal proceedings.

This legislation was so unique that advocates across the country and around the world have asked for advice and insight on how they can enact similar laws. It was the power of the survivors who made this happen.

In this past legislative session, I was able to target how victims can seek protection. I had resources but too many others don’t. I wanted to lower the systemic barriers preventing victims of abuse from seeking domestic violence and gun violence restraining orders.  One way was to use technology to allow victims to electronically file for a restraining orders and to testify remotely. Victims can be retraumatized with seeing their perpetrator in person or it may cause paralyzing fear due to previous coercive control.  They have already had to muster the courage to leave a dangerous situation. The least we can do is to remove an unnecessary barrier to keep them protected.

Survivors and supporters have worked diligently for years to push this issue out of the shadows, asking lawmakers and the public to listen to uncomfortable truths. It’s only by facing the facts that change can happen. 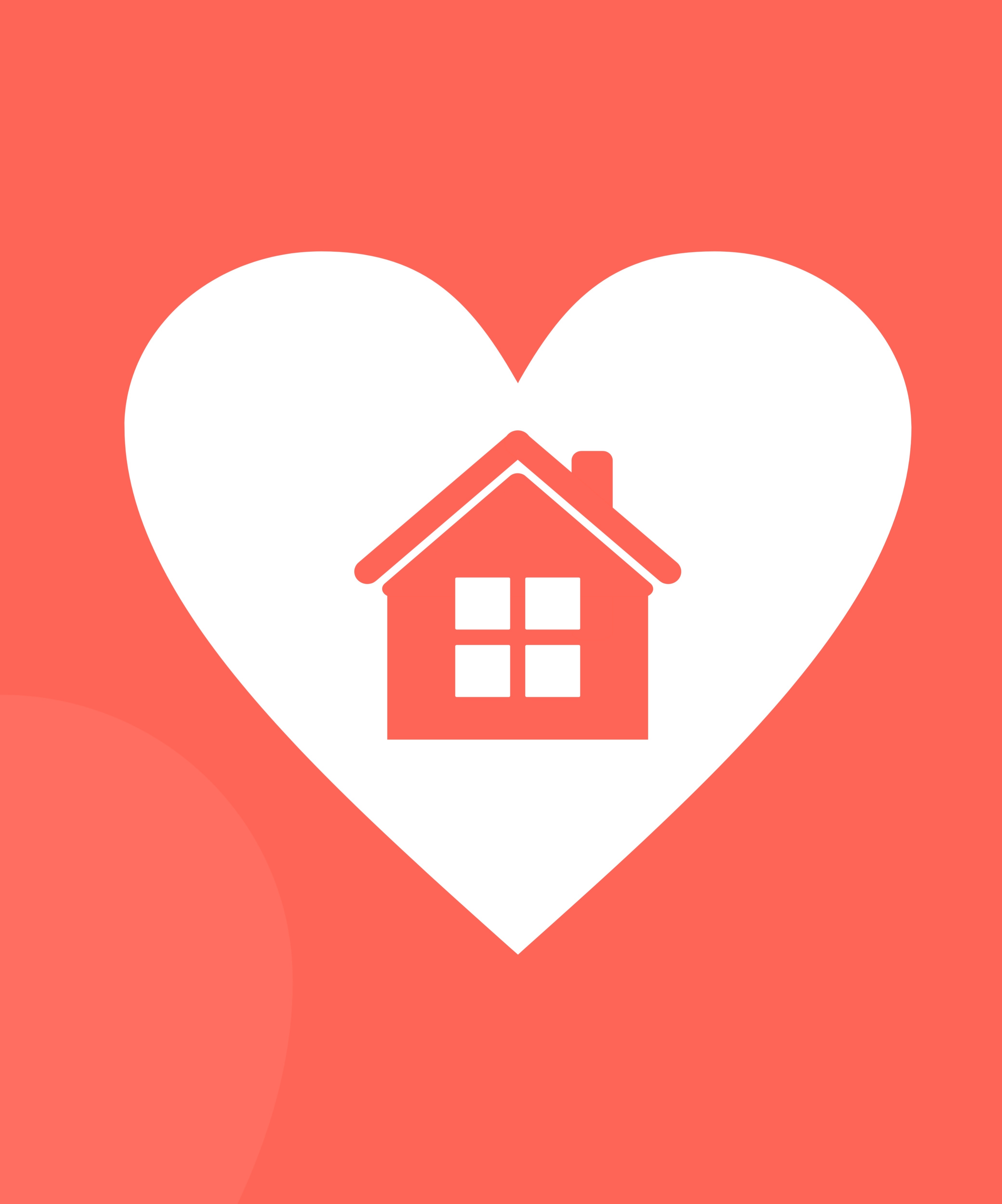 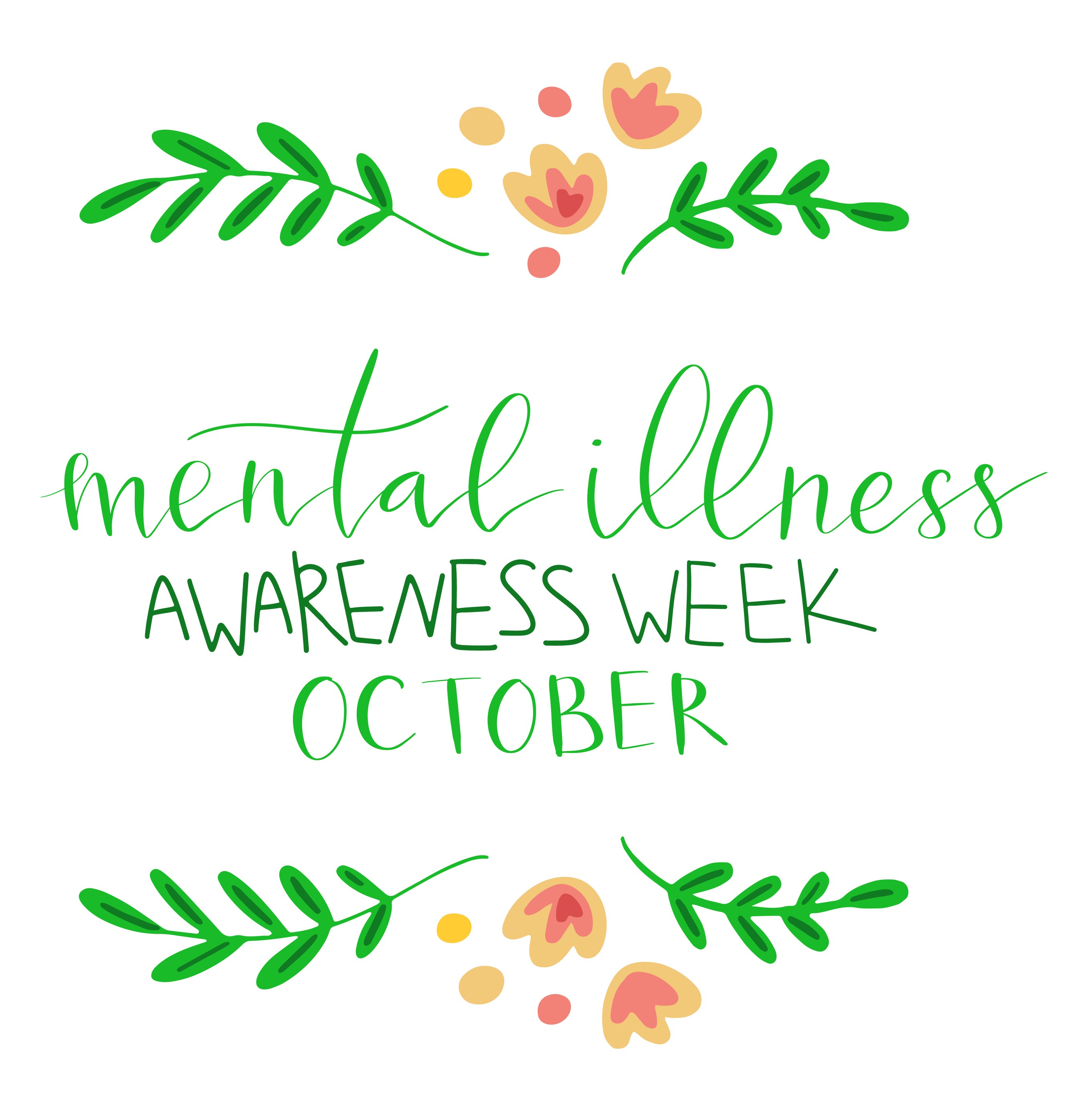